Ravensbrück was the Nazi regime’s central women’s concentration camp. Between 1939 and 1945, around 120,000 women and children from more than 30 countries as well as 20,000 men were deported to this camp.
The Ravensbrück complex consisted of the women’s camp, a smaller camp for male prisoners, the Siemens camp, the Uckermark ‘juvenile protective custody camp’ and numerous satellite camps. Around 28,000 Ravensbrück prisoners did not survive their imprisonment.

Texts, photographs, artefacts, documents, autobiographical accounts and drawings from the new permanent exhibition at the Ravensbrück Memorial give an insight into the history of the camp. The core sections of the exhibition deal with the different groups of prisoners from all over Europe, the history of their persecution, living conditions inside the camp, the exploitation of the prisoners as forced labourers and the systematic mass killings during the final phase of the camp’s existence.

The final section examines the post-war history of Ravensbrück: the effects their imprisonment had on the survivors’ lives, the history of the Memorial and the commemoration of Ravensbrück in both Eastern and Western Europe. 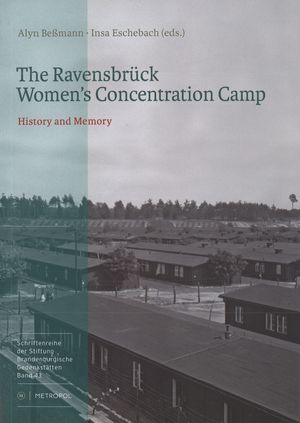