On 18 May 2020 the portraits of the exhibition "Faces of Europe" arrived at the famous Prague Palais Czernin (seat of the Ministry of Foreign Affairs of the Czech Republic).During the German occupation the notorious so-called Reichsprotektor Reinhard Heydrich resided here.

The exhibition "Faces of Europe. Daughters remember their Mothers, Prisoners of the Ravensbrück Concentration Camp" – developed by the Ravensbrück Memorial Museum together with the International Ravensbrück Committee (IRC) – was originally planned to be opened on the occasion of the 75th anniversary of the liberation of the Ravensbrück women's concentration camp. Due to the Corona pandemic, however, the events of the anniversary had to be cancelled. In Prague the exhibition will be shown as a preview for invited guests in autumn. On the 76th anniversary of the liberation in April 2021, it will then be opened in Ravensbrück. One of the "Faces of Europe" is Míla Kalibová (1922-2019), a long-time IRC member, whose granddaughter Šárka Kadlecová is now active in the IRC herself and organised the transport of the pictures.

Míla Kalibová (née Suchánková) was deported to Ravensbrück at the age of nineteen together with her mother Anna, her younger sister Jaroslava and 193 other women from Lidice. This village was chosen by the Gestapo as a place of revenge by the Nazi regime for the assassination of Reich Protector Reinhard Heydrich, which had been successfully carried out by the Czechoslovak resistance fighters Gabčík and Kubiš. The male inhabitants of the village were shot on the spot and some children were selected for „Germanization“, most were murdered. The village was plundered, burned and razed to the ground. All three of the Suchánková women survived three years in Ravensbrück. On 1 June 1945 they returned to Czechoslovakia. 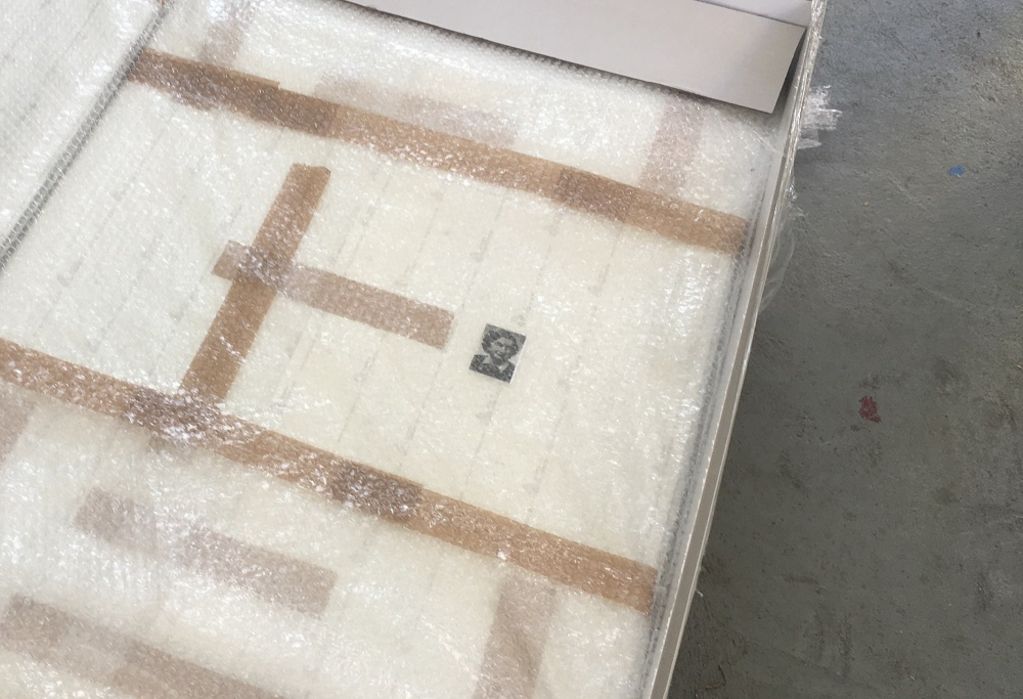 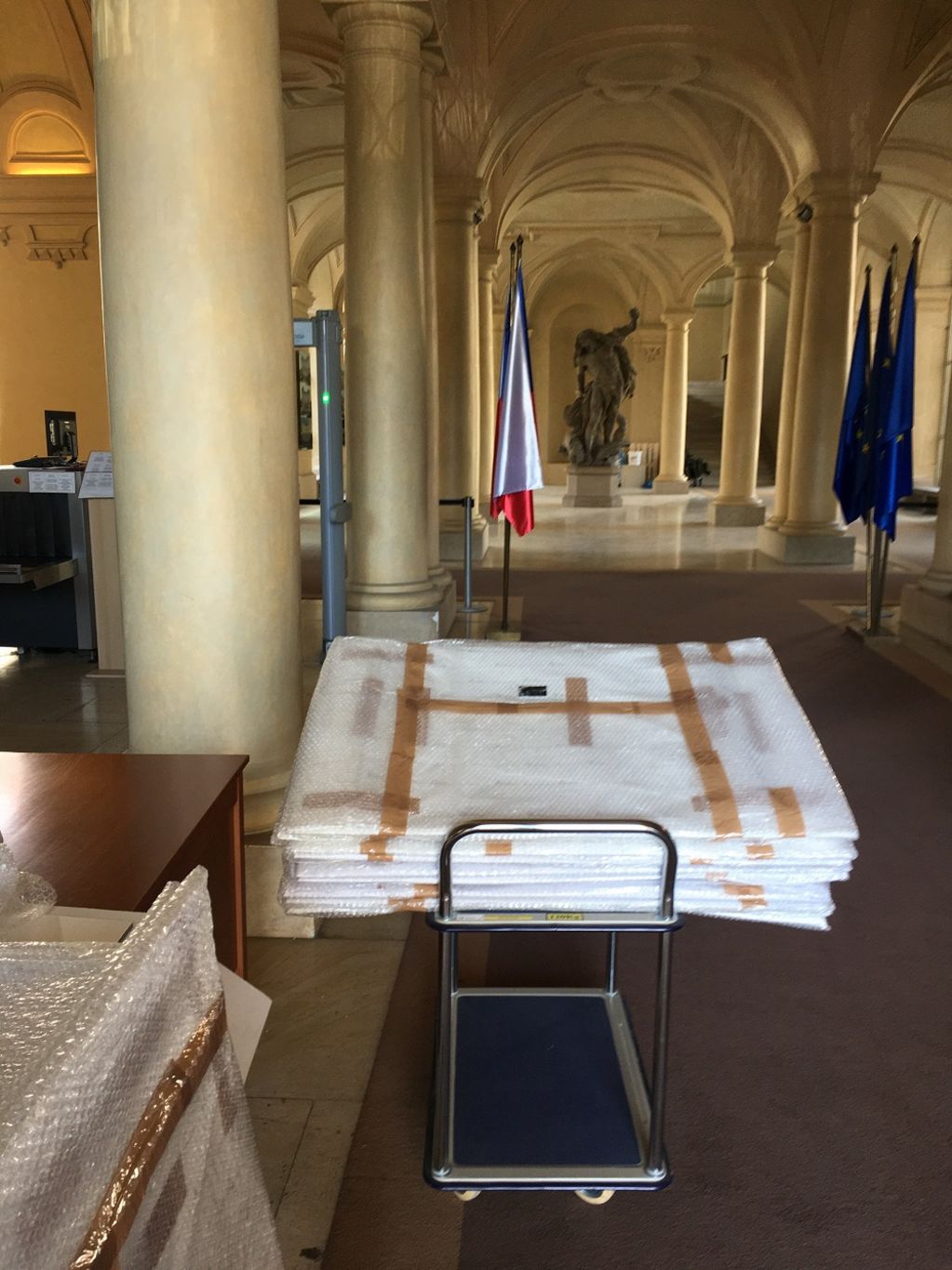