The memory of National Socialism has always been discussed controversially in society - initially established against the will of the generation that experienced it, today memory culture is increasingly criticized for its ritualization and limited perspectives. Debates about growing Antisemitism, racism and also increasingly post-colonialism are now being incorporated into the practical work at memorial sites. The differentiated educational and mediation work, which is constantly evolving at many memorial sites, often takes a back seat to the criticism of the publicly visible forms of ritualized commemoration.

Whether NS memorials should take up these currently virulent debates leads to the question of how political memorials should be in the first place. What is their mandate? To what extent is their work related to current social discourses? Most certainly, both visitors and staff are influenced by these issues in their perceptions and expectations.

At the same time, changes in the conduct of memorial sites are very quickly perceived as a threat to the status that the memory of the Nazi dictatorship takes up in society. Thus, the question emerges if in the reflection on National Socialist expansionist policies modes of thought and patterns of action can be identified which also played a role in colonialism, genocides, and political persecutions in other regions of the world. Do these considerations take away the attention from the sites of Nazi persecution, or do they even solidify interest in them?

In 2022, the European Summer School will address these issues, will ask about the mutual perception of these discourses, and explore the opportunities and limits of a dialogue-based reception of the respective approaches. Furthermore, the conference will explore the incipient stages of how socio-political debates have shaped and continue to shape memorial sites. The Summer School invites a joint discussion on how an approach of "multidirectional memory" can be integrated into the work at memorial sites. This notion will be discussed both in view of international examples, as well as with examples specifically found at the Ravensbrück Memorial. Following, tangible projects from different memorial sites will be discussed. The European Summer University is open to academics, students, practitioners from the field of memorial education and interested individuals. It is an intergenerational, interdisciplinary project with an explicit focus on questions of gender research. The program includes lectures, dialogic tours, and group-activating workshops.

In addition, we are planning to organize a research forum for students and young scholars working on a project related to the theme of this year's European Summer School Ravensbrück. The Call for Papers will be published here on HSozKult.

Participation in the European Summer University is free of charge. The conference languages are German and English. Simultaneous translation of the lectures will be provided. For accommodation and catering the neighbouring youth hostel (Jugendherberge) is available.

Registration is open! and the program can be downloaded here. 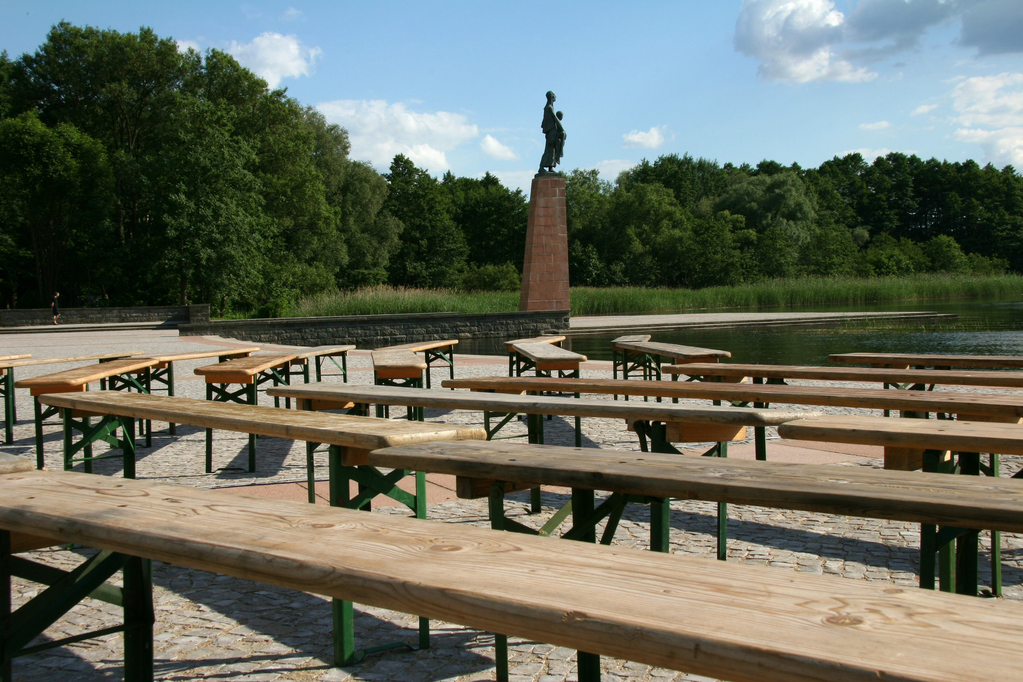