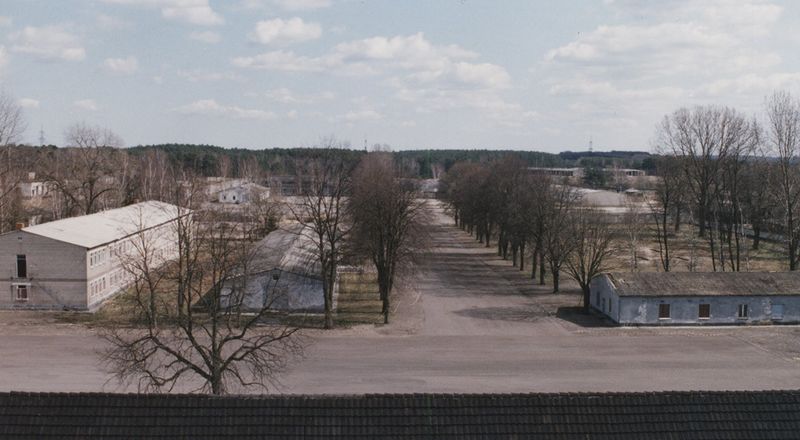 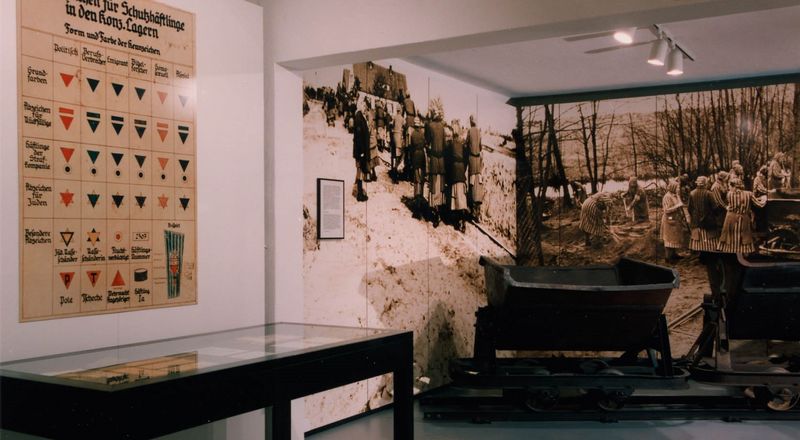 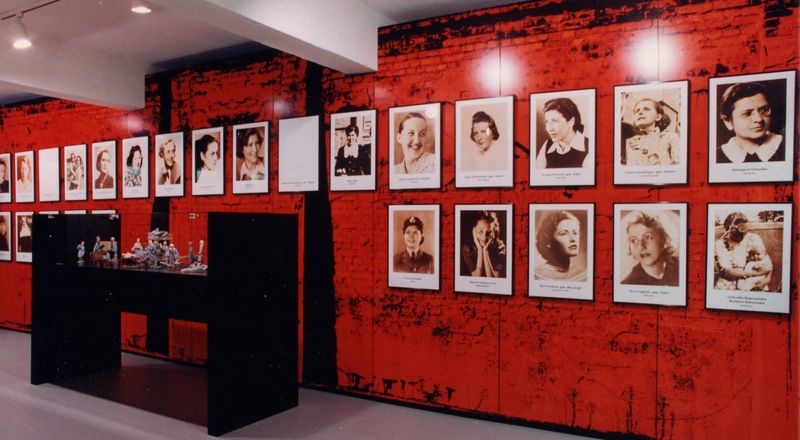 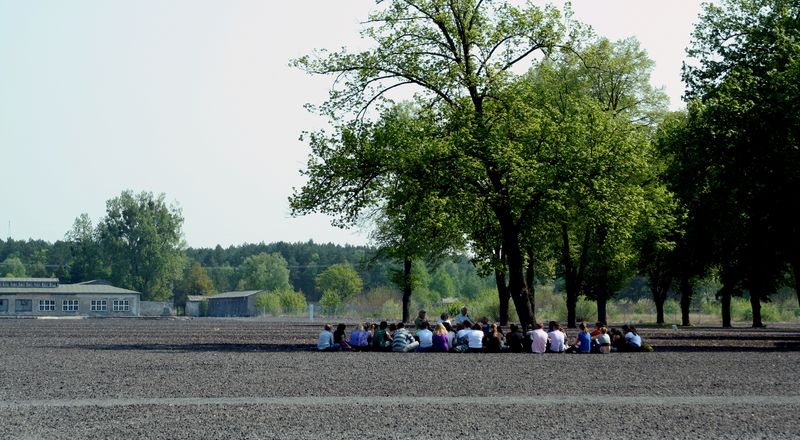 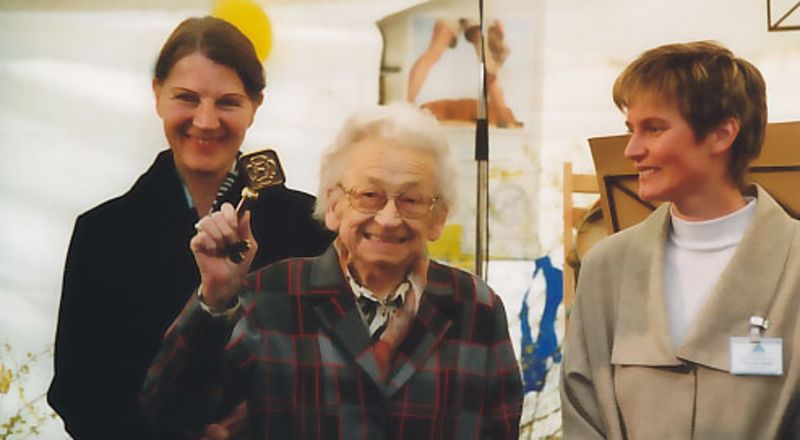 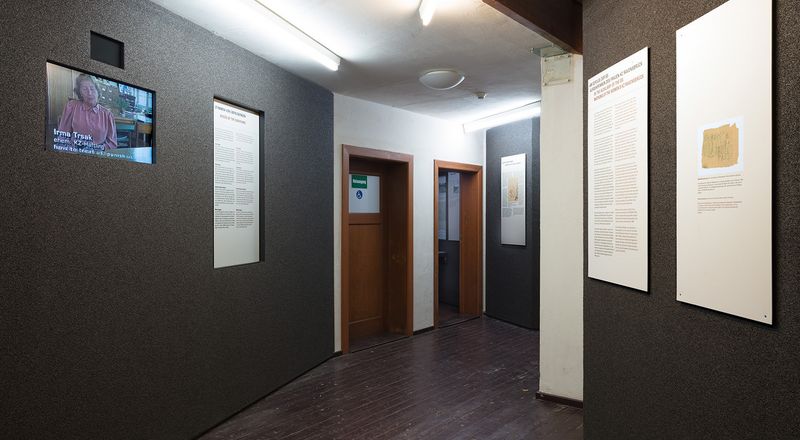 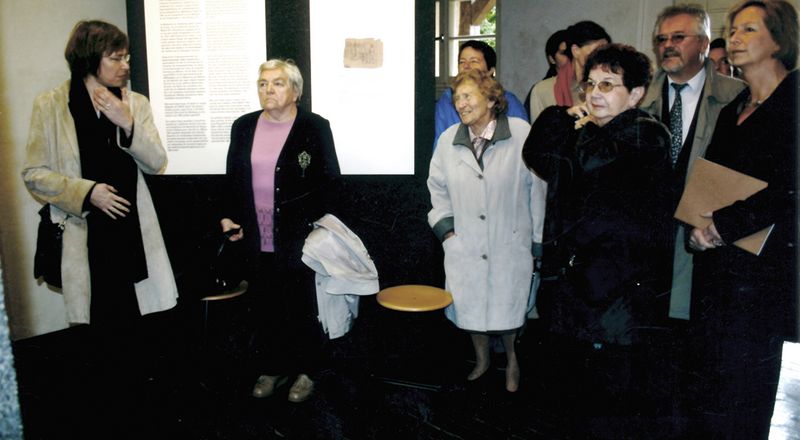 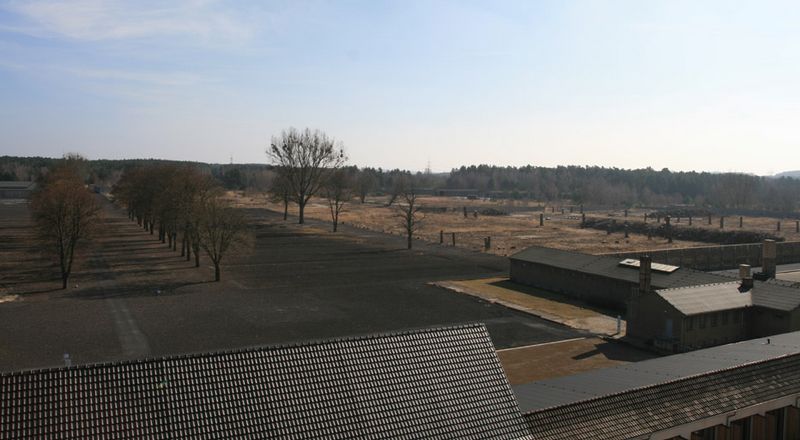 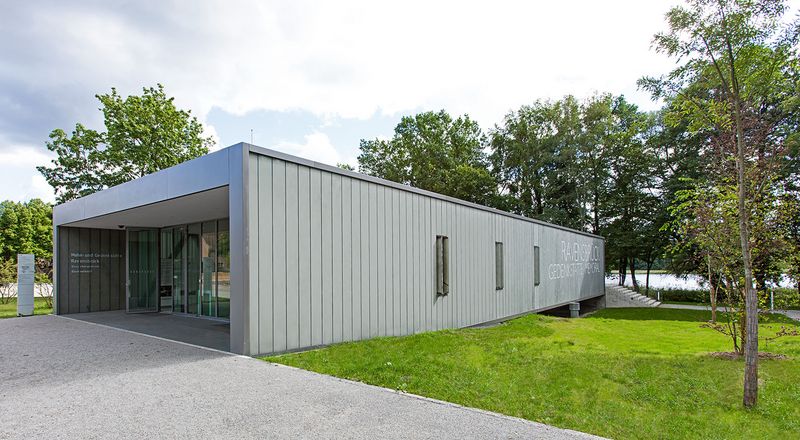 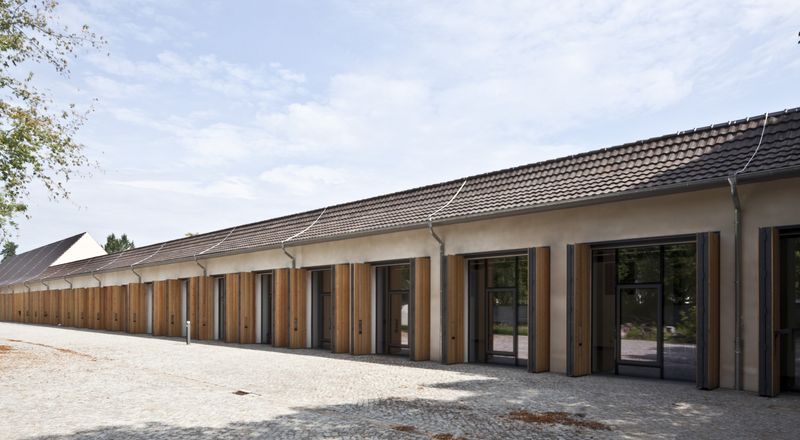 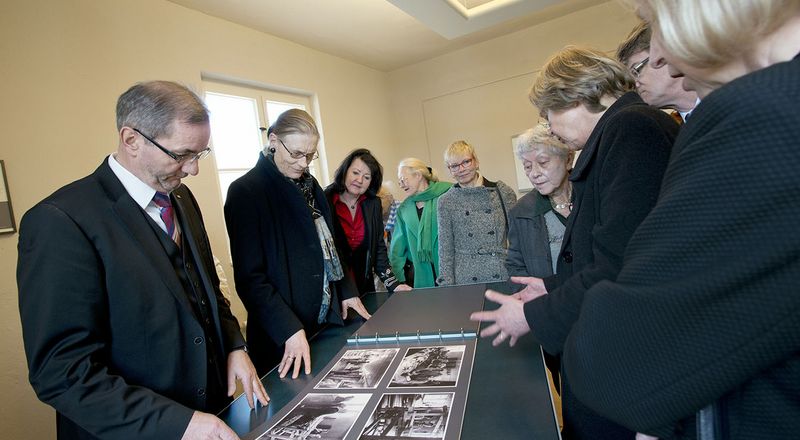 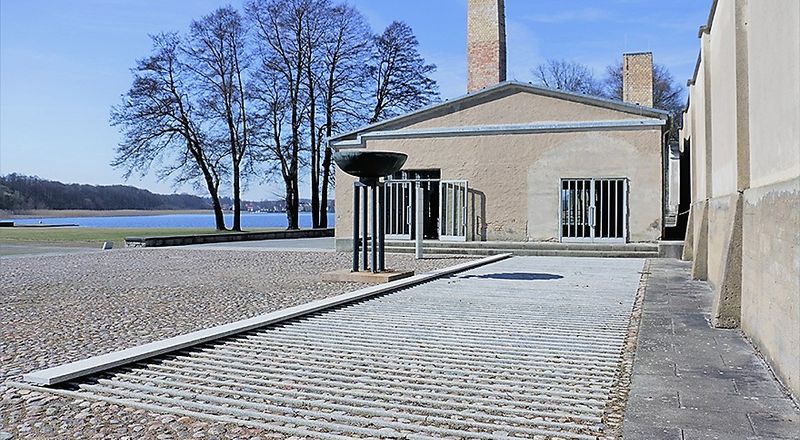 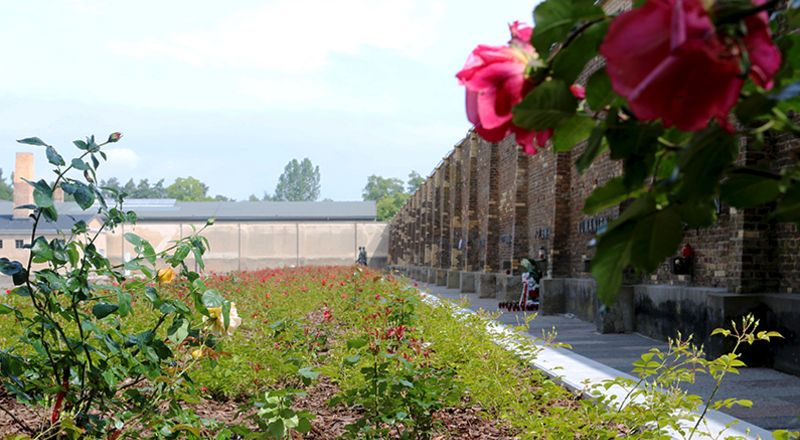 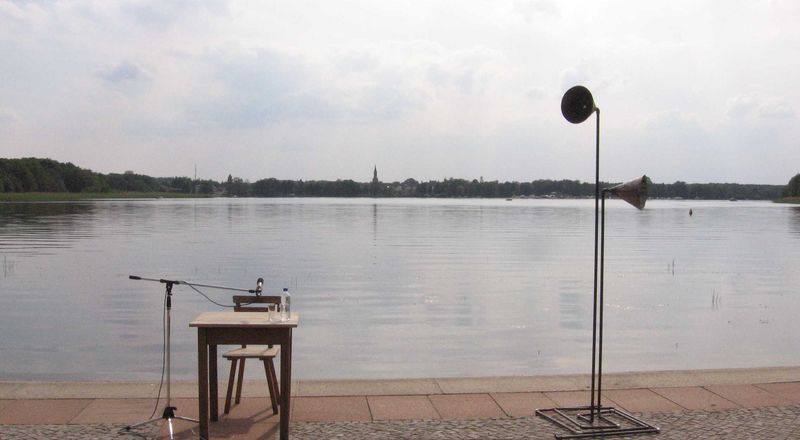 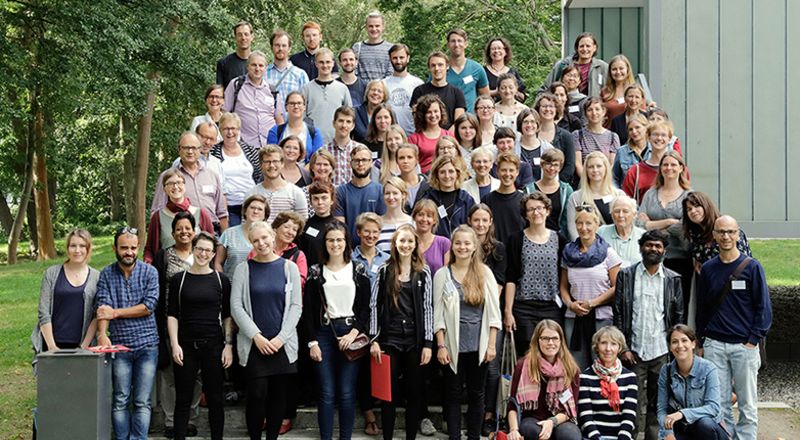 The “Museum of Anti-Fascist Resistance” at the former SS headquarters was replaced by two new permanent exhibitions in the course of the Memorial’s redesign in the early 1990s. Since April 2013, an area of 900 square metres here has been devoted to the exhibition “The Ravensbrück Women's Concentration Camp: History and Commemoration“.