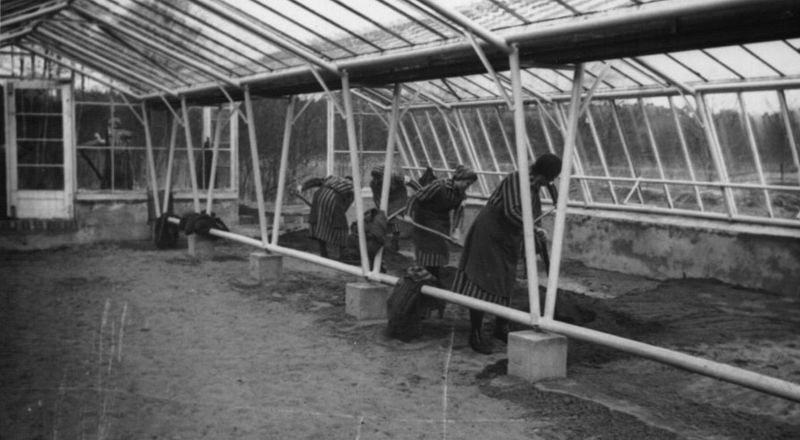 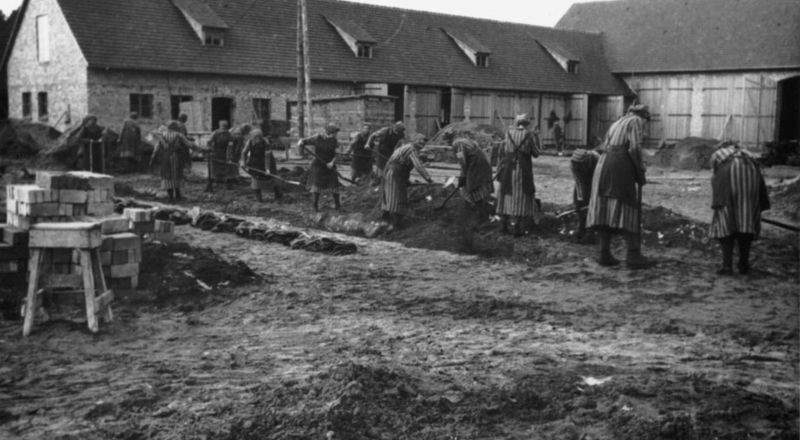 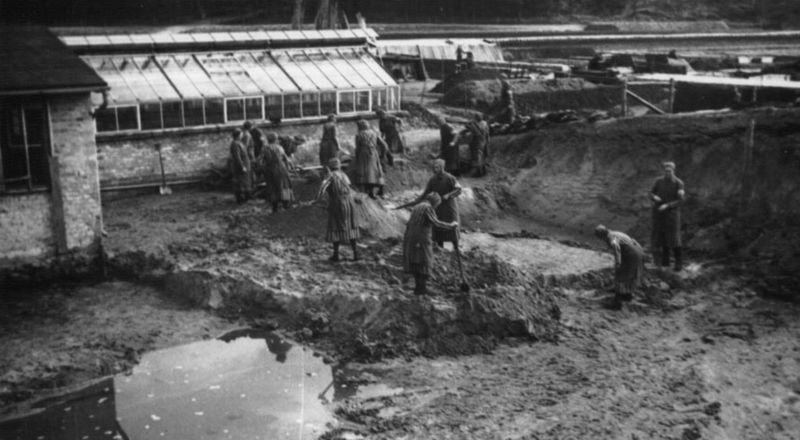 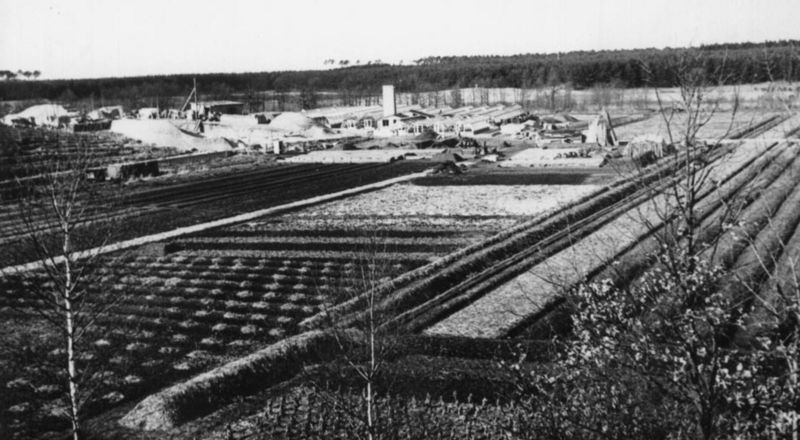 The technical and ideological environment of Nazi agricultural policy and its aims and contradictions are being studied on the basis of the work of the SS organisation the “German Experimental Institute for Food and Supply” (DVA - Deutsche Versuchsanstalt für Ernährung und VerpflegungGmbH). On the one hand, the study is looking at the role of the DVA and the experimental farms operated by it in concentration camps and occupied territories in agricultural policy planning and decisions – such as the autarky policy, the eastward expansion and food supply, or rather deliberate non-supply, the so-called “Hunger Plan”. On the other hand, it is looking at the lines of connection between the DVA and other institutions relevant in agricultural policy, such as the “Reich” Ministry for Food and Agriculture and the “Reichsnährstand“, the government body responsible for regulating food production. The position of the DVA within the SS system is also to be determined.

The project is divided into three main areas of research:

The project has been designed to last 28 months and is being provided with intensive technical support by two members of the Commission of Historians at the Federal Ministry of Food and Agriculture, Prof. Daniela Münkel and Prof. Andreas Dornheim.

The project’s findings are to be published in a monograph on the DVA. A European Summer University has already taken place on the topic in September 2018. It is intended that the project will then be followed by a travelling exhibition which will be developed in co-operation with the Dachau Concentration Camp Memorial.