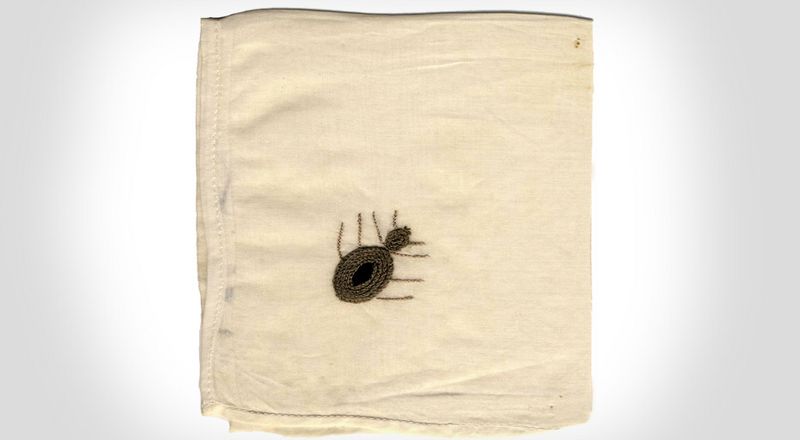 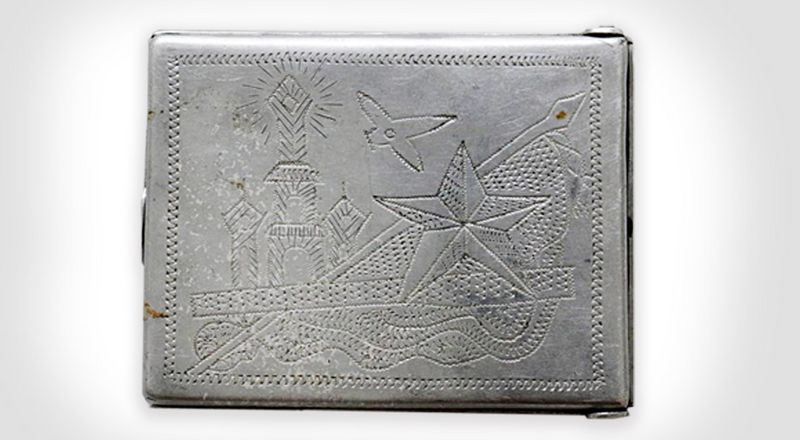 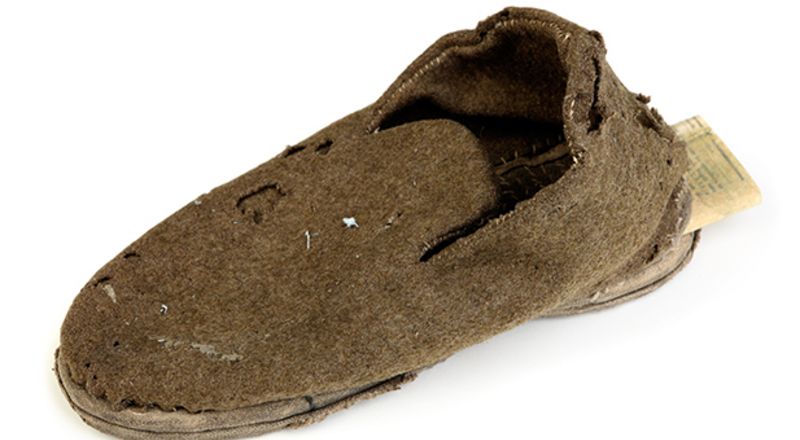 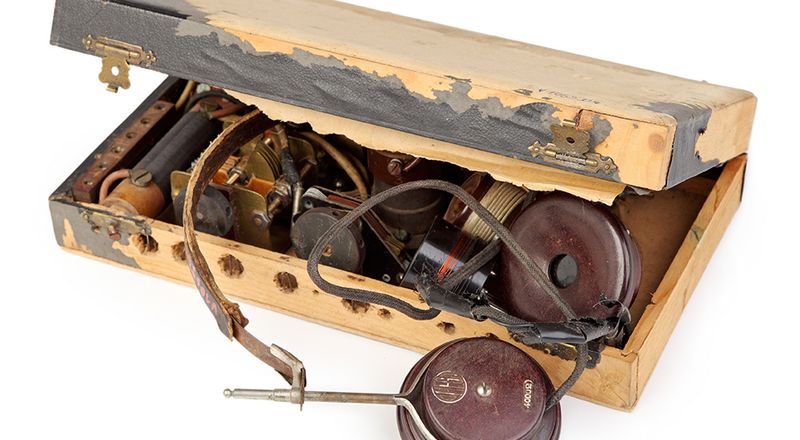 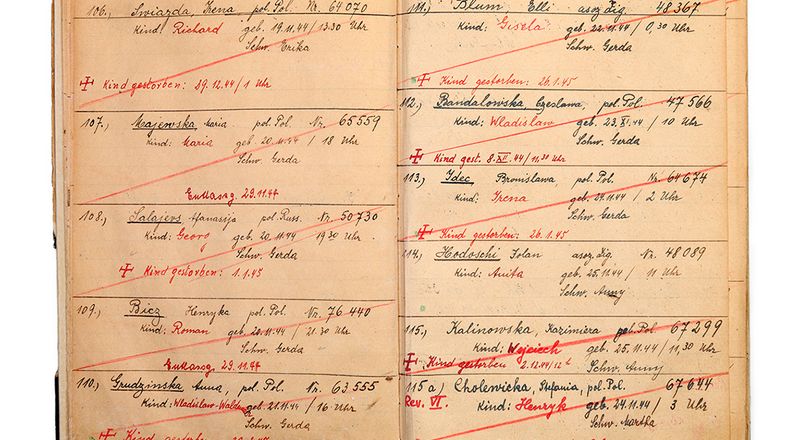 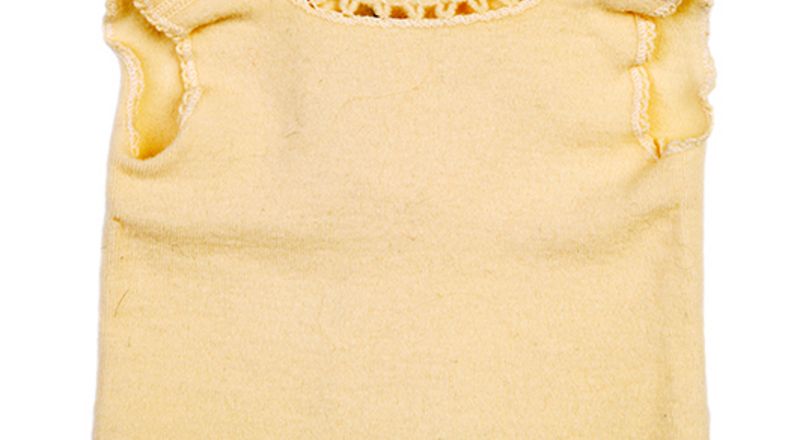 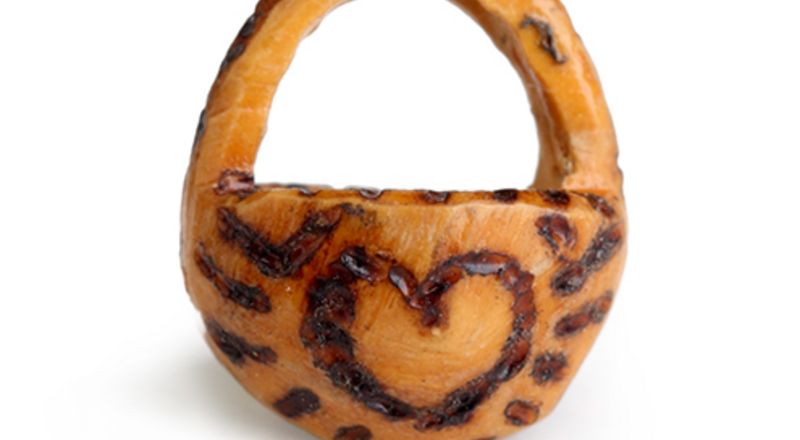 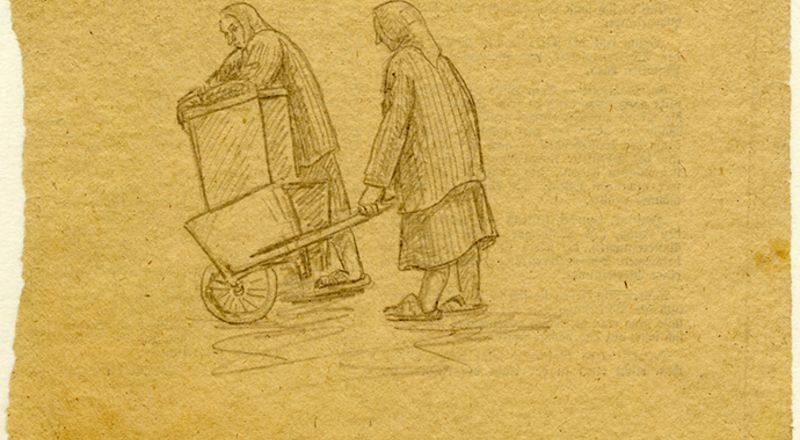 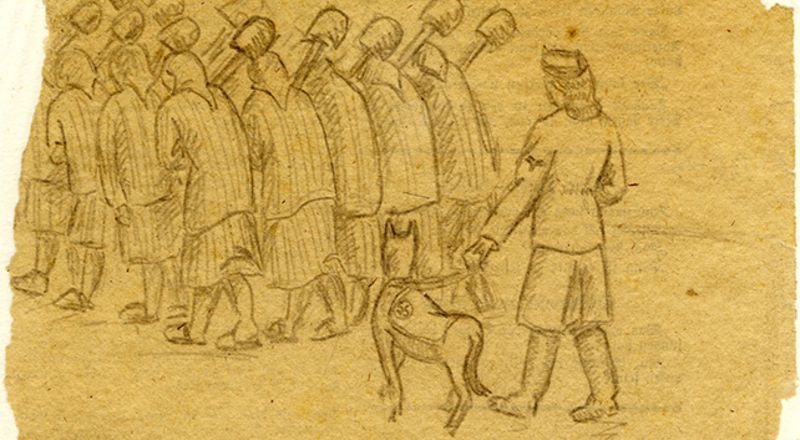 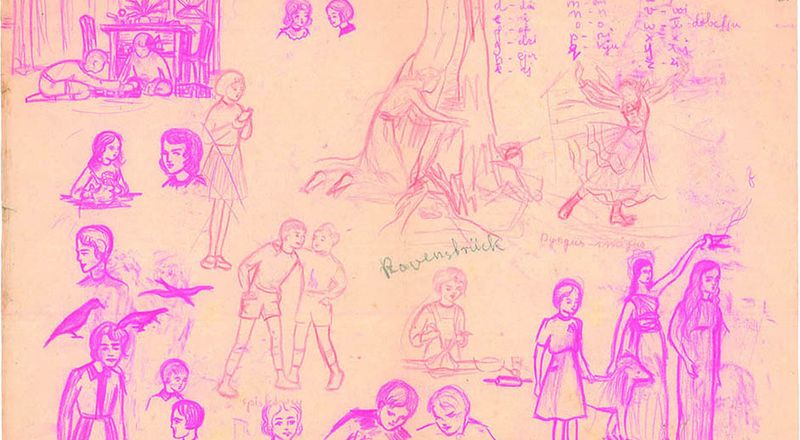 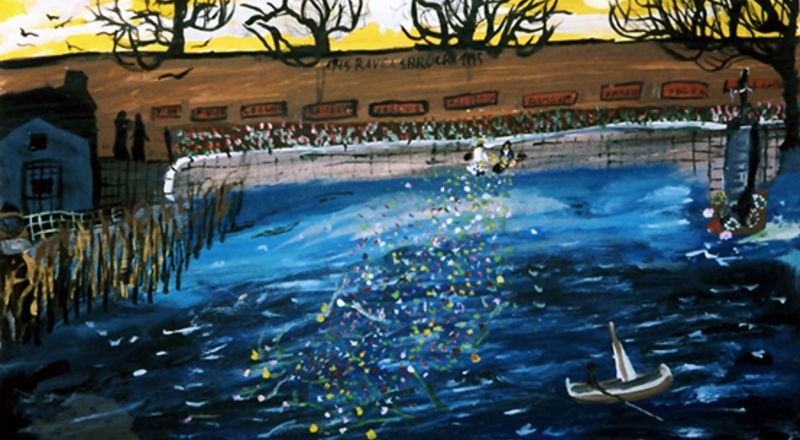 Objects from the collection

The cornerstone of the collection was established with the creation of the Ravensbrück Memorial in 1958/59. An appeal by the International Ravensbrück Committee led to the development of a unique collection that has continually expanded through donations and purchases ever since.

The repository holds everyday objects such as prisoner clothing, utensils, toothbrushes, and combs as well as artistic objects made by former prisoners: miniatures carved from the handles of toothbrushes, handmade jewellery crafted from various materials (including textiles, plastic, and metal), drawings, address books, notebooks, and books of songs and recipes. It also holds objects belonging to former SS members.

The provenance of many of the objects added to the collection in 1958/59 is currently unknown because the artefacts were not systematically catalogued at the time. It was not until the 1980s that the Ravensbrück Memorial hired an archivist and museum expert to manage its archive and repository.

Since then, the collection has been systematically indexed, inventoried and catalogued. The repository of the Ravensbrück Memorial currently holds around 12,000 objects – including around 2,000 from the Nazi era – 9,000 of which have been inventoried, catalogued and digitally listed in the FAUST archive database. Tasks for the future include the further digital indexing of the collection and the registration of around 800 other objects, including many from the post-war period when the grounds were used by Soviet forces and later by CIS troops.

Objects from the period of the concentration camp are preserved in a climate-controlled box that maintains a constant temperature and humidity.

Individual objects in the collection are currently being indexed in more detail in the context of a research project funded by the Volkswagen Foundation entitled ‘Material – Relationship – Gender: Artefacts from the Ravensbrück and Sachsenhausen Concentration Camps’.
>> find out more

Please use our online form to submit user inquiries.

After receiving written permission to use the repository, you can arrange a time to visit.

The use of the repository is governed by the Brandenburg Archive Act, the relevant data protection regulations, and contractual restrictions where applicable.

Fees based on the schedule of fees of the Brandenburg Memorials Foundation are charged for research and for preparing digital reproductions and publications.

We kindly ask you to book in advance. A maximum of 1 user* can work in the user room at a time. Wearing an FFP2 mask is mandatory.

We request user requests in writing and with sufficient processing time.